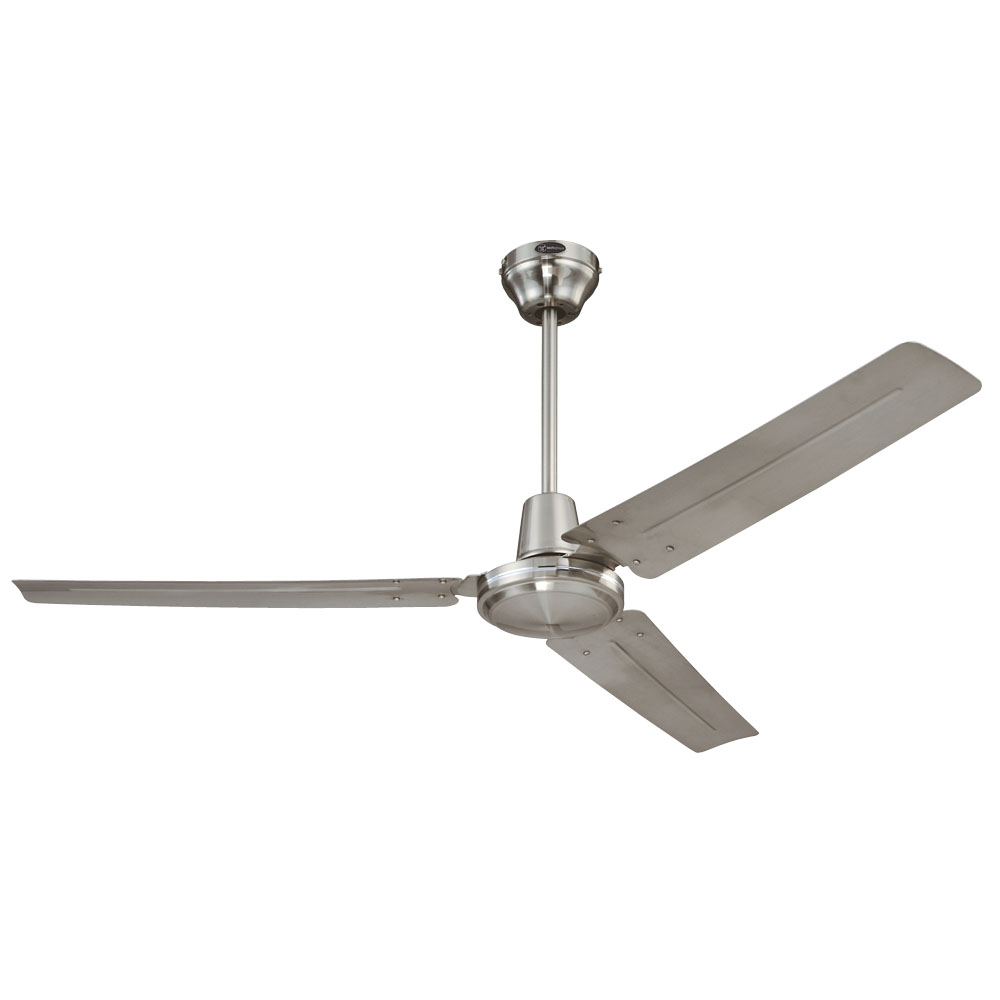 Ceiling fans are an excellent addition to any home. In the summer the wind chill the fans produce can often times eliminate the need for air conditioning. During the heating season the fan helps push warm air that collects at the ceiling down into the living space. I installed a Westinghouse 7861400 ceiling fan in my living room. I love its industrial look. Let's take a look at what's required to install one in your home.

There is a minimum room height requirement for ceiling fans. First and foremost, the blades should never come into contact with the occupants of the room. The building code requires 7ft of clear air space to the bottom of the fixture. Tall people, however, will not appreciate a fan at 7ft; just inches above their head. A mounting height of 8ft or above makes for a better installation.

In addition, the blades of the fan should be at least 10-12" from the ceiling. If the fan is mounted too close to the ceiling, it loses much of its effectiveness. Air gets trapped between the fan and the ceiling; circulation is stymied.

Ceiling fans require power to operate. Just like any light fixture a minimum of 3 wires are required to run the fan safely: a hot wire, the neutral wire, and the ground wire. If your home is built to code, you can be assured of these wires being present in all outlet boxes, including the ones on your ceiling.

If your fan comes with a lighting kit, things get more difficult. Unless you don't mind the fan always coming on when the lights do, the lights need to be run on a separate circuit. One additional wire, a second hot wire, is all that's required. Unfortunately that wire will not be present in the ceiling box, unless the box was intended for ceiling fan use all along. You'll have to run the wire from the switch location to the ceiling fan.

Alternatively you can choose not to use a lighting kit and dedicate the entire circuit to the ceiling fan. Some fans use pull cords for switching the light on and off.

Besides being sturdy, the electrical box must be securely mounted to the ceiling joists. If there is any give in the way the box is mounted, the fan will vibrate and possible pull out of its mount.

The actual work of mounting the fan is very straight forward. Install a mounting bracket on the electrical box. This bracket will support the fan. Assemble the fan on the ground as directed in the assembly instructions. Lift the unit in place, make the electrical connects, and secure the fan's boot.

The Home Depot has made an excellent video detailing the steps required. The video avoids the topic of wiring. If you don't have to pull a new wire, installing a ceiling fan will only take an hour or so. 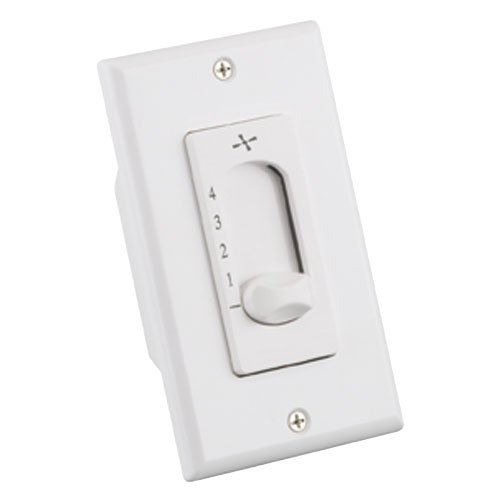 Read the instructions can come with your model carefully. The exact method of wiring may differ.

Installation of a ceiling fan is either very easy, or very laborious. If the electrical box is structurally sound and wired properly, you'll have your new fan installed in an hours. If one of these factors is off, you'll have to remedy it first before installing the fan. Once it is all done, the quality of living of your room will go up considerably. A ceiling fan is one of those upgrade you don't want to be without after having it.